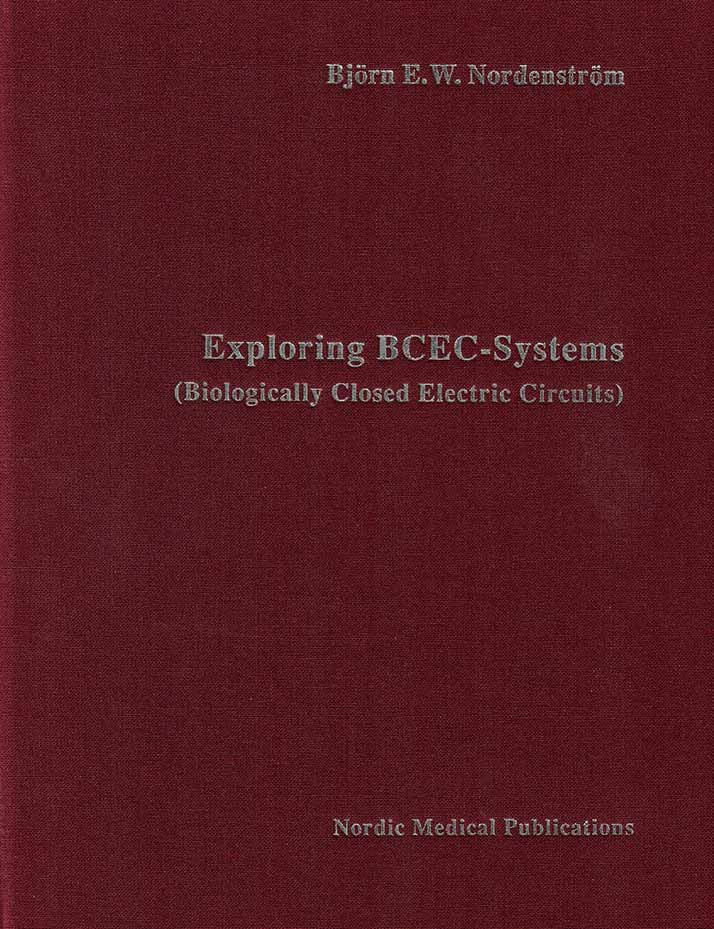 “This book is a sequel to his 1983 tome Biologically Closed Electric Circuits, in which he proposed the existence of a previously unappreciated electrical circulatory system in the body. Some reviewers put this on a par with William Harvey’s 1628 treatise on the circulations of the blood, and one commented, “If he is right, he has made the most profound biomedical discovery of the century”. It is important to recognize that theories don’t have to be correct, only facts do. Some theories are valuable because of their heuristic merit, in that they stimulate others to discover new facts that eventually lead to improved theories. And the facts are that Nordenström’s cancer therapy protocol does work. Whether it will be eventually shown that it does so for reasons other than he proposes remains to be determined. Under any circumstances, this stimulating book provides a glimpse into what 21st Century medicine may be like, and the awesome potential for self-healing that resides in each of us.”

“Björn Nordenström has the mind of a medical doctor, scientist, engineer, poet, musician, philosopher and child who keeps asking; “Why?” He often tempers his judgements with the realization that “nothing is as it seems”. “We must rigorously test our theories.” Dr. Nordenström is a man with many questions, who is not chained by dogma. If the dogma is clearly wrong, outdated or does not make sense; Dr Nordenström has the brilliance and courage to change that dogma or develop a new one. In doing so, he irritates those who are chained by their dogma and preconceived notions. Regard Björn Nordenström as a guide and good friend with a firm hand, who is going to take you on a very interesting adventure. The places he takes you may scare you a bit, but your guide and friend has a strong grip on your hand. He won’t let go. And when your journey is finished, you will have been given the privilege of viewing the next paradigm in biomedicine by the man who was the first to describe it in a way that it can be understood and applied.”